Skip to main content
TV with a Twist
✕ ✕ 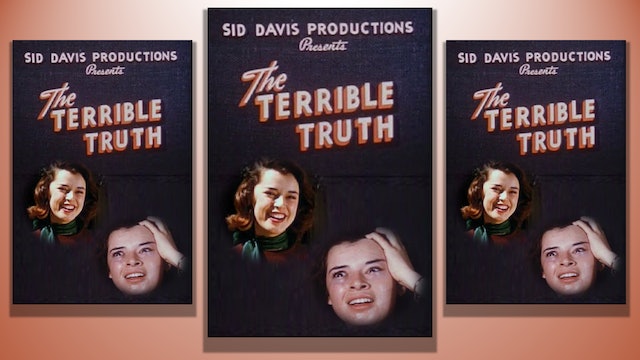 An anti-drug faux-documentary propaganda film containing messages such as "marijuana has similar properties to amphetamines and the Soviet Union was pushing drugs in America". The film follows William B. McKesson (William B. McKesson) as he interviews a young woman about her use of marijuana as a gateway drug to intravenous use of heroin. 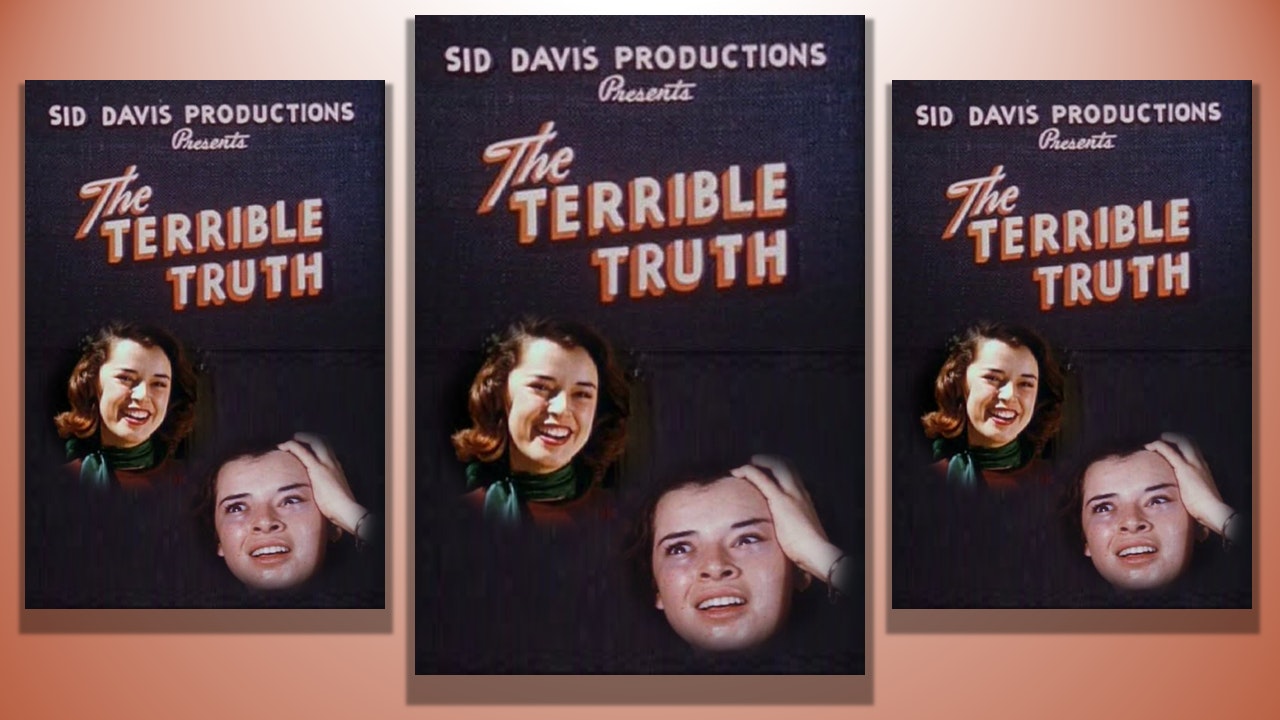