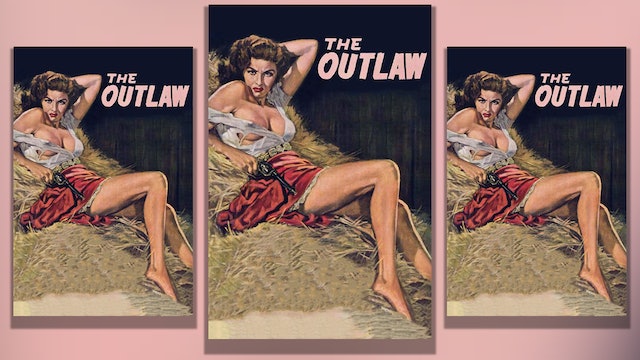 Western legends Pat Garrett (Thomas Mitchell), Doc Holliday (Walter Huston), and Billy the Kid (Jack Buetel) are played against each other over the law and the attentions of vivacious country vixen Rio McDonald (Jane Russell). The film was notorious in its day because of the director's concentration on newcomer Jane Russell's cleavage, and national release in America was delayed by some years. 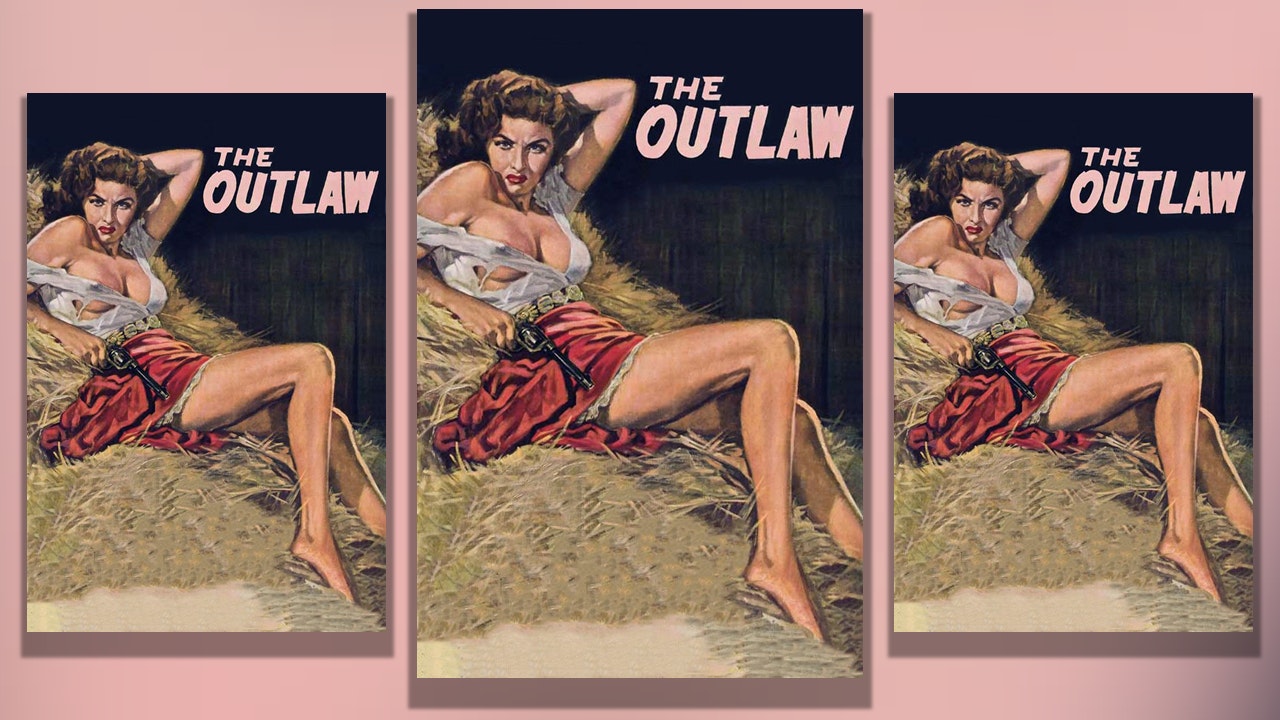