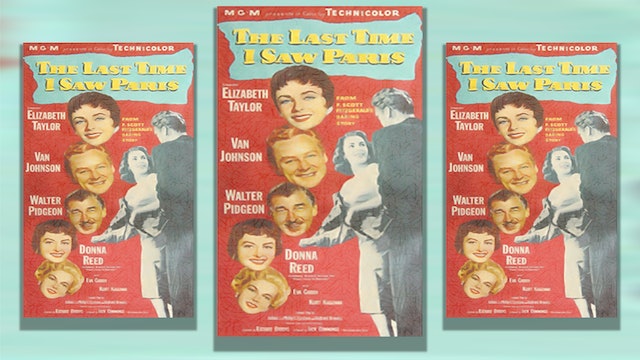 Reporter Charles Wills (Van Johnson), in Paris to cover the end of World War II, falls for the beautiful Helen Ellswirth (Elizabeth Taylor) following a brief flirtation with her sister, Marion (Donna Reed). After he and Helen marry, Charles pursues his novelist ambition while supporting his new bride with a deadening job at a newspaper wire service. But when an old investment suddenly makes the family wealthy, their marriage begins to unravel -- until a sudden tragedy changes everything. 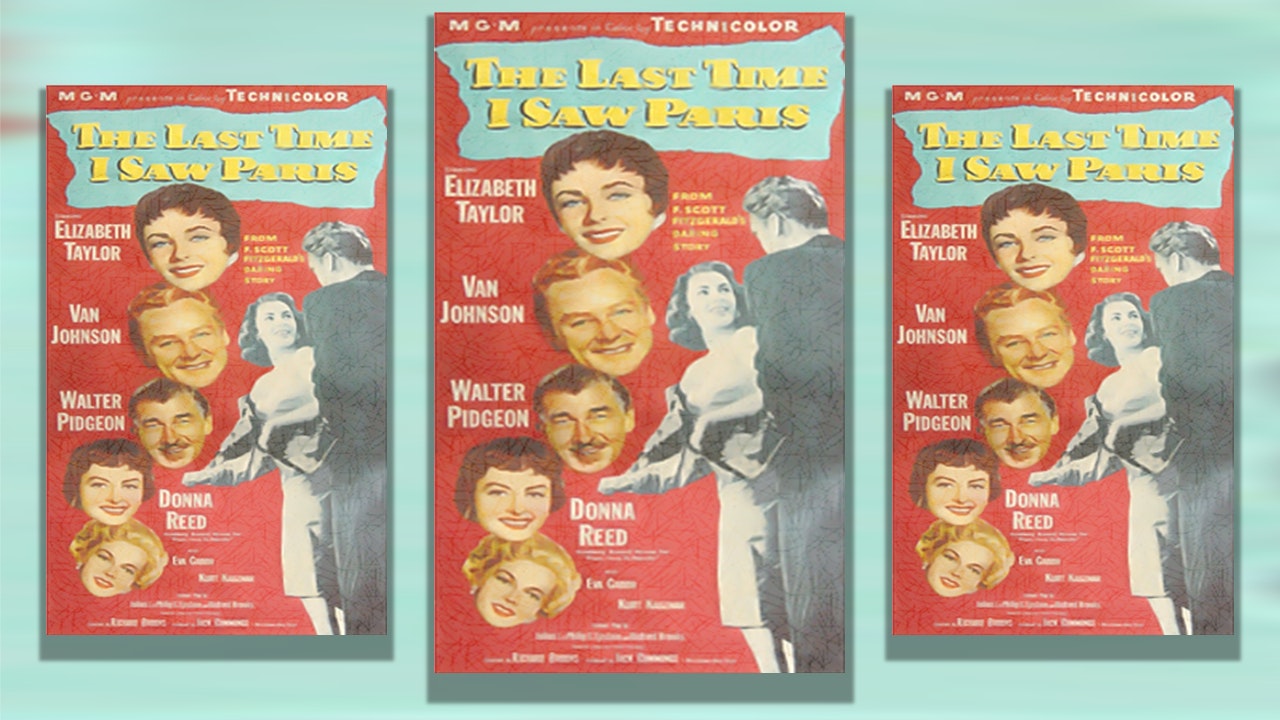