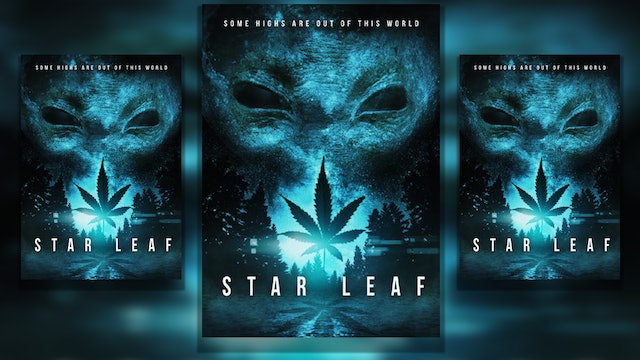 Star Leaf is a science fiction thriller about three friends who find a forest of extra-terrestrial marijuana hidden deep in the Olympic Mountains. The adventure begins when Tim (Tyler Trerise) introduces his girlfriend Martha (Shelby Truax) and his Afghanistan war buddy James (Julian Gavilanes) to the legendary Star Leaf, anticipating an out-of-this-world high and the chance to cure James’s Post Traumatic Stress Disorder. Things start to get strange when forest ranger Dave (Richard Cranor) mysteriously shows up at their late-night campfire with tales of alien visitors and odd animal behavior in the forest. And when Tim and Martha break the Star Leaf “code of conduct,” the trio must fight for their lives against forces from another world. 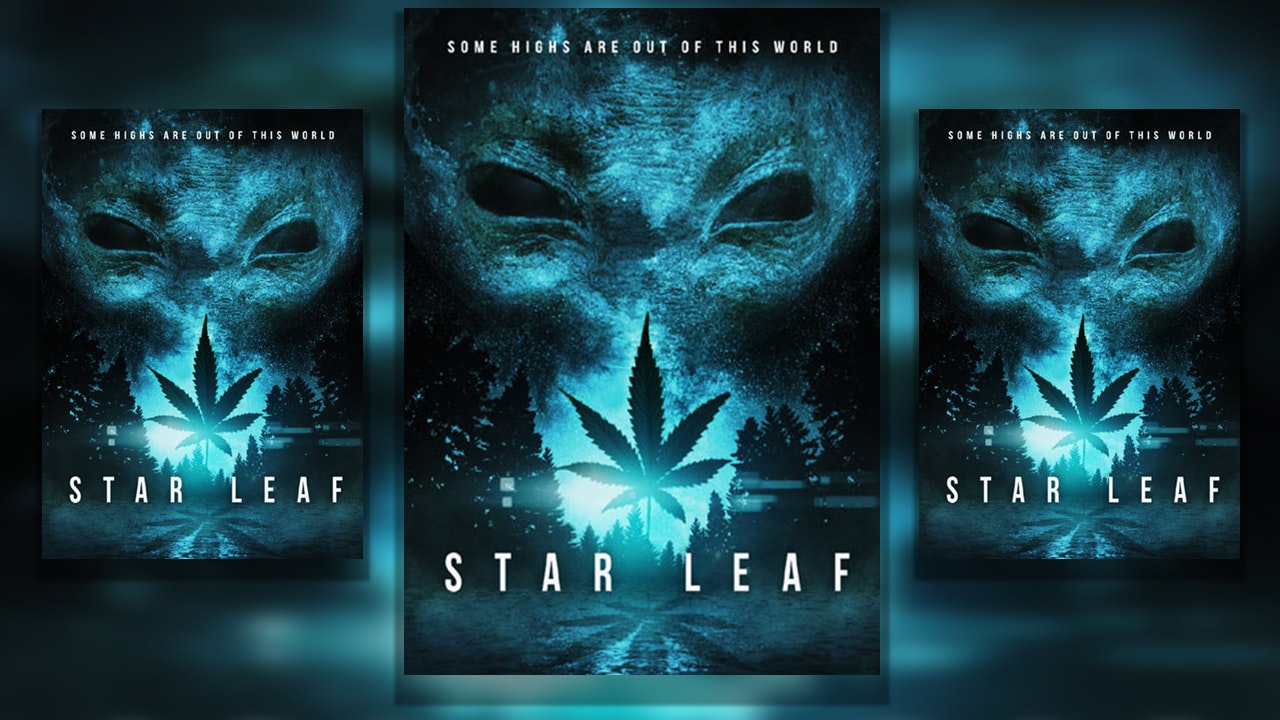