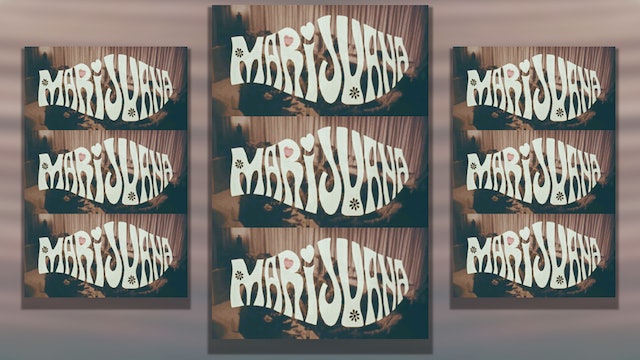 A 34-minute anti-drug documentary film by Max Miller, narrated by Sonny Bono. It was described as "the first major film effort to center upon the use and possible risks of marijuana." Music for the documentary was composed by The Byrds' Gene Clark, a "bizarre" choice in his musical career, resulting in "meandering blues and pseudo-psychedelic instrumental jams."