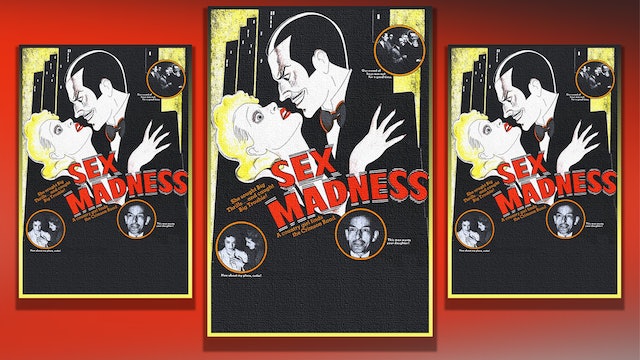 The film centers on Paul Lorenz (Charles Olcott), a "concerned citizen" alarmed at the spread of venereal diseases such as syphilis and gonorrhea. However, at a New York City burlesque show, several protagonists, including burlesque dancer Sheila Wayne (Linda Lee Hill), are more intent on engagement in sexual pleasure, regardless of the subsequent costs. One figure is not among them- Millicent Hamilton (Vivian McGill), a reformed former burlesque dancer. A "casting couch" sexual encounter led her to contract syphilis. Millicent is told by her physician that her condition can be cured, but only after slow, and painstaking treatment. Millicent consents to this, eager to return to her home town and marry her boyfriend, but will she heed the doctor's warnings? And what will the consequences be if she does not? 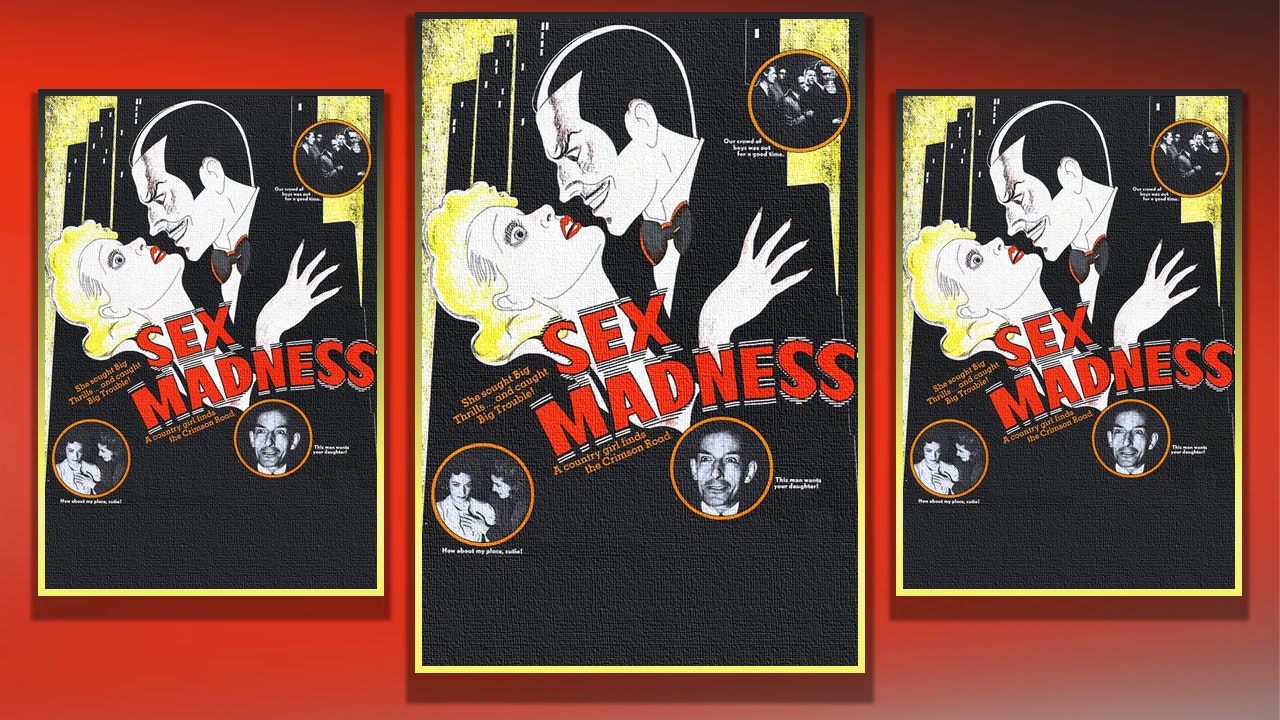