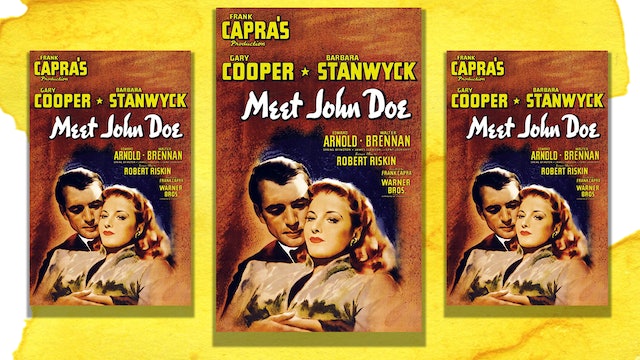 A reporter, Ann (Barbara Stanwyck), writes a fictitious column about someone named "John Doe," who is distraught at America's neglect of the little people and plans to kill himself. The newspaper then hires a ballplayer-turned-hobo (Gary Cooper) to pose as John Doe. In a series of radio addresses written by a publisher with fascist leanings, Doe captures the public's imagination. When he finally realizes he has been used, Doe comes to his senses and becomes the man he never knew he could be. 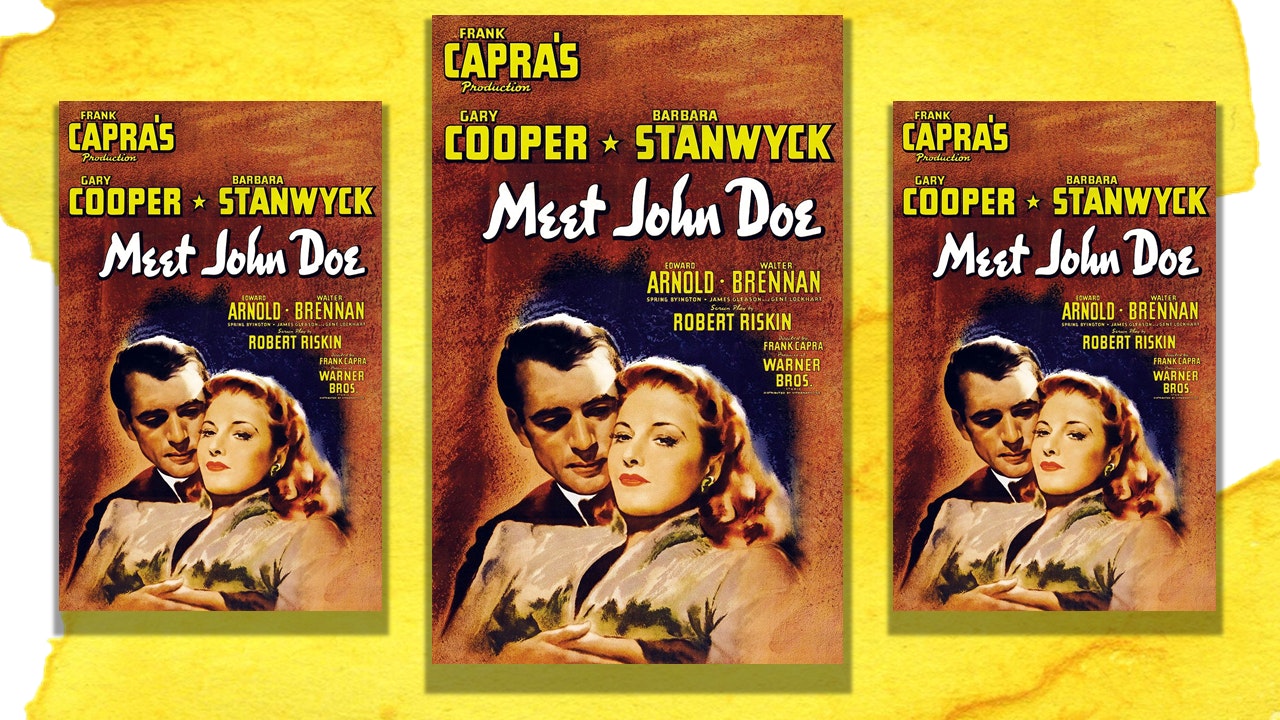