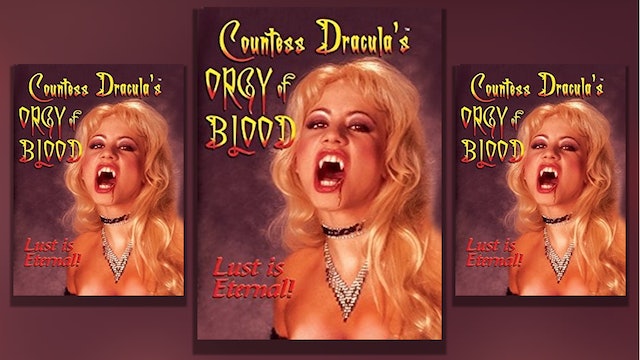 Over a century ago, the vampires Lord Ruthven (Arthur Roberts) and his sister, Diana (Glori-Anne Gilbert), stalked the same prey, the lovely Roxanne Dumas (Kennedy Johnston). Now they’re back – pursuing the reincarnation of their lost love, while Padre Jacinto (Paul Naschy) tries to protect her. In the world of the undead, lust is eternal! 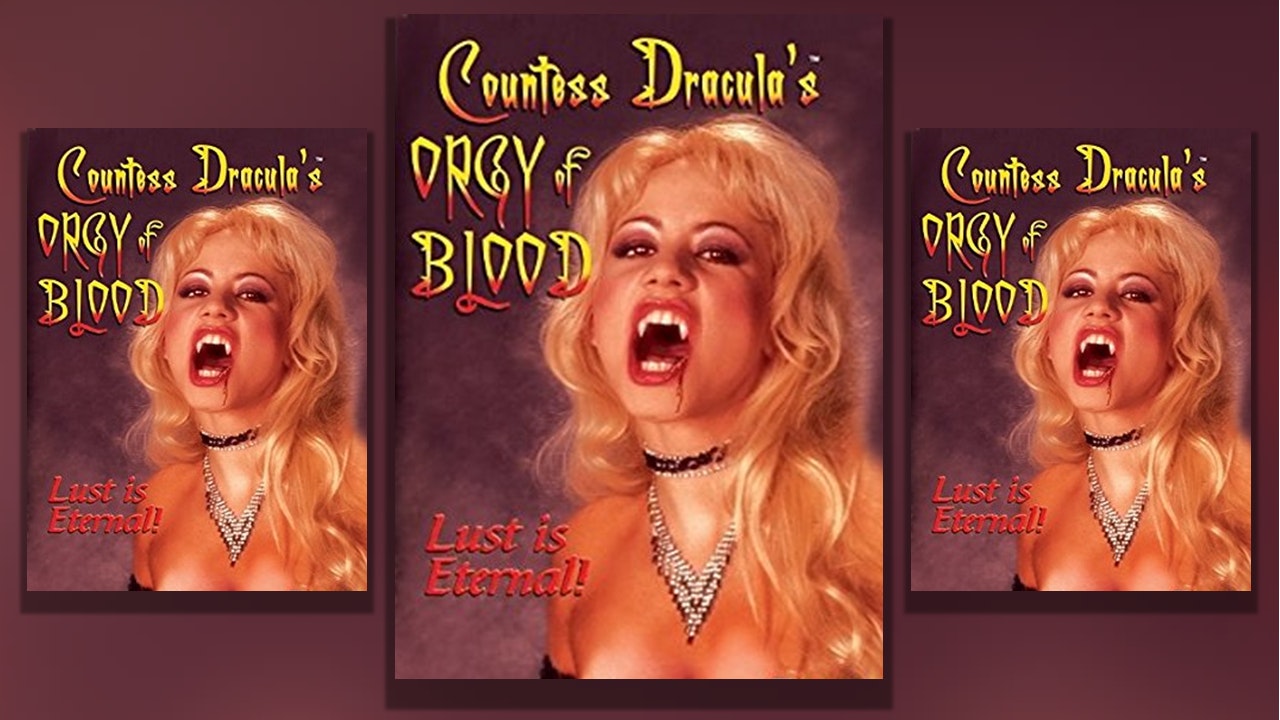